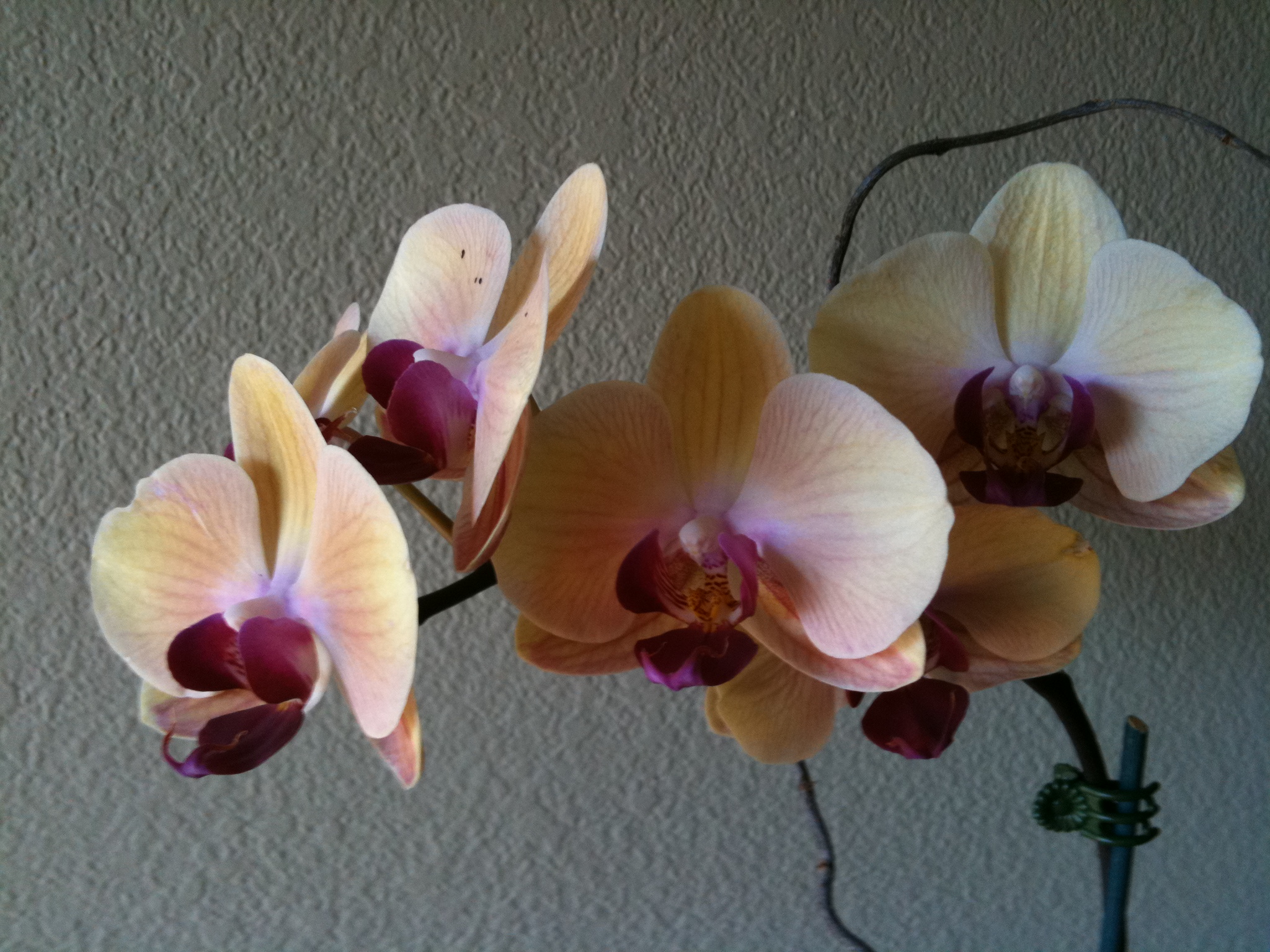 In “The Role of Vitamin K2 in Bone and Cardiovascular Health,” published in the Journal of Restorative Medicine1, author Tal Friedman, ND discusses the more recent revelations about the importance of K2 and its significant differences from the role of K1. K1 is best known for facilitating clotting. But K2 (menaquinone) has been found to be far more important for its role in preventing osteoporosis and atherosclerosis. Based on the results of a comprehensive review and analysis of both observational studies and randomized, double-blind clinical trials, he further makes the case for Vitamin K2 supplementation, particularly MK-7.

Causes of K2 Deficiency
As Friedman notes, Vitamin K is a generic term for a collection of fat-soluble nutrients widely known for its role in healthy blood coagulation. The most common, non-synthetic vitamers are K1 (phylloquinone) and K2 (menaquinone) — the latter of which comprises a number of compounds with varying side chain lengths, known as MK-4 through MK-13. The longer the side chain, the more lipophilic — and bioavailable — K2 becomes, generally at MK-7 and above.
Most dietary intake of Vitamin K is through K1, which is present in dark, leafy green vegetables. But, as Friedman argues, the human body also needs Vitamin K2 — present in cheese, curd and fermented soy. Although evidence suggests that most individuals do not consume enough K2, their deficiencies may go unnoticed in the clinical setting due to its less obvious effects.

Vitamin K2 and Bone Density
Observational research reveals that individuals with the lowest Vitamin K2 intake have significantly lower bone mass than do those with the highest — suggesting an inverse relationship between K2 and osteoporosis.
Citing several prominent studies of osteopenic and osteoporotic women — as well as men, women and children with drug-induced secondary osteoporosis — Friedman finds that K2 exerts a net positive effect on bone mineral density (BMD), especially in the presence of Vitamin D.

This occurs primarily through the activation of osteocalcin, a Vitamin K dependent protein (VKDP) essential to bone metabolism and overall calcium homeostasis. Compared to control groups in each study, individuals taking MK-4 experienced fewer clinical fractures, and were able to sustain or increase measures in distal forearm radius. Further, in patients having undergone lung or heart transplant, he discovers that MK-7 supplementation mitigates against the expected post-operative loss of BMD. (Notably, he also suggests that “MK-7 is superior at carboxylating osteocalcin than an equal dose of MK-4”).

Citing the Rotterdam study, in which 4,809 Dutch men and women were evaluated for risk of coronary heart disease, Friedman finds that individuals consuming a diet high in Vitamin K2 suffered significantly fewer fatal heart attacks, and experienced a lower risk for both aortic calcification and all-cause mortality. Additional studies show slowed progression of coronary calcification and decreased arterial stiffness in subjects taking Vitamin K2. (In these and other observational studies, K1 intake did not confer the same benefits.) Interestingly, the MK-7 to MK-9 forms of K2 proved most effective, while MK-4 did not impact outcomes.
In conclusion, given the demonstrated benefits to bone and cardiovascular health, Friedman advocates for K2 supplementation in adults. Those taking anticoagulants or other Vitamin K antagonists should consult with their physician and may need to adjust their dosage.